'Once Upon a Time in Canada' Chapter 29.

We have to be especially careful with the camera this time of year when it’s out in the freezing cold. It’s about zero degrees or below. So we decided this time round to head inside the financial district for our photography meetup. That should keep us warm. None of us really want to outside anytime soon, so we thought this was the perfect place to avoid the cold. 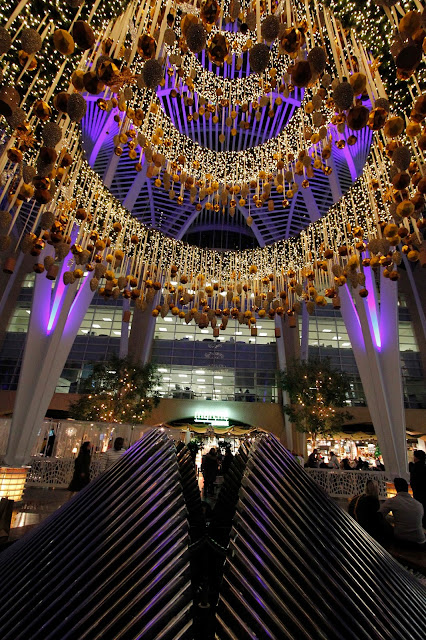 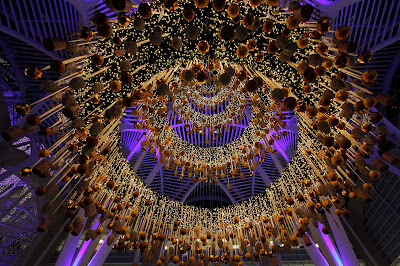 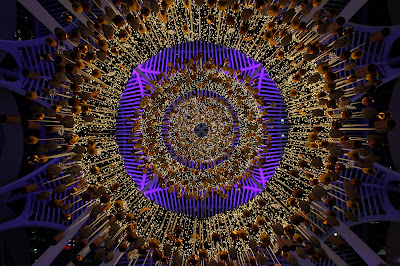 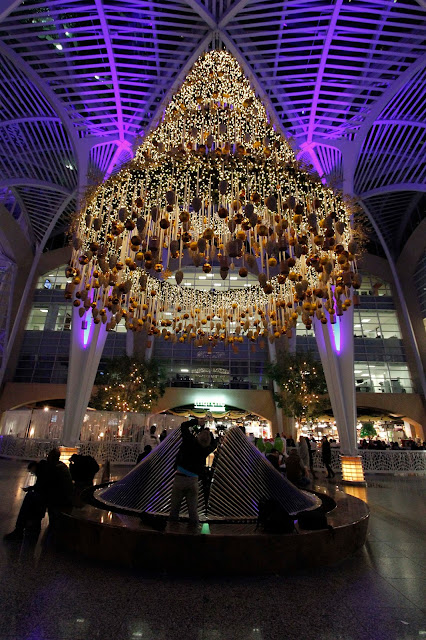 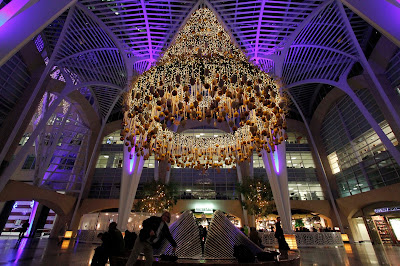 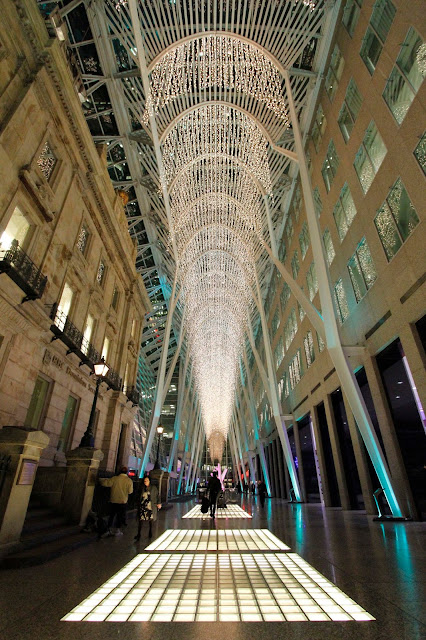 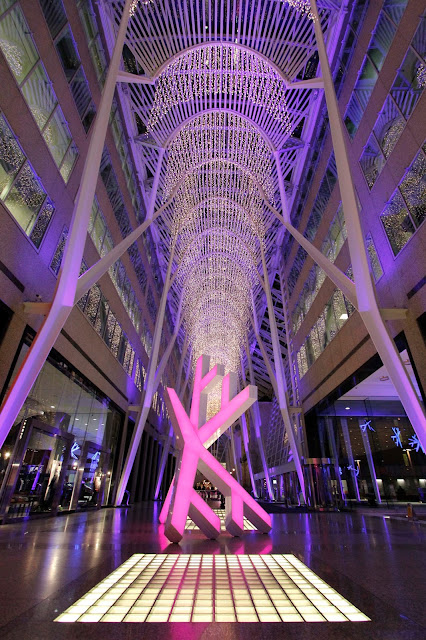 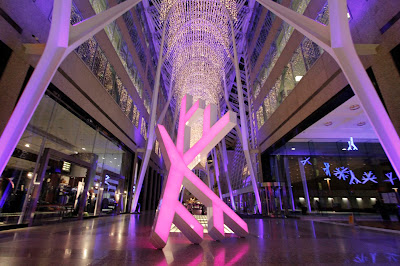 The inside of the lobby and its chandelier is something to take in when you first enter the building. Now when looking back at it, I was impressed with its concrete and metallic architecture. Today, I got up earlier than usual. It was a freezing cold morning! I could hardly go back to sleep. So I got up and had breakfast, had a warm shower, and did some stuff for the day. Finally the time came.

It took me some time to get to the rendezvous point for the meetup. But it was great seeing everybody that showed up. If we had waited any longer for the people who showed up late, or never at all, we’d probably be frozen solid. Our organizers Adam and Kurt said, Okay, we’ve waited long enough. Let’s go. Not sure why we had to wait for that long, but I figured better late than never. We went ahead after fifteen minutes of waiting around and shivering to the point where I could my nose drippings as chopsticks. I found myself to be in the coldest state that I’ve ever been in my entire life, not even my 2005 Christmas holiday in South Korea was this bad. 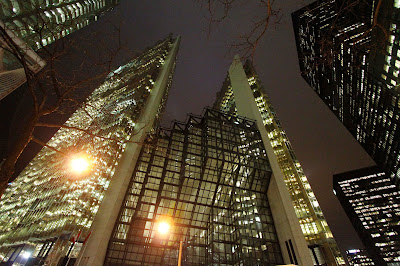 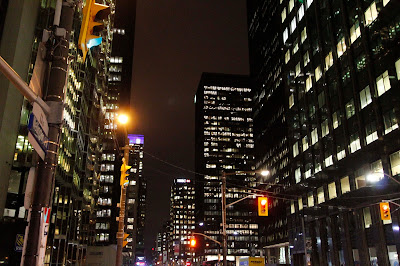 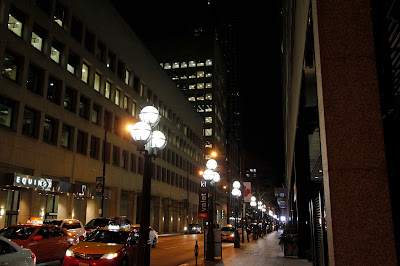 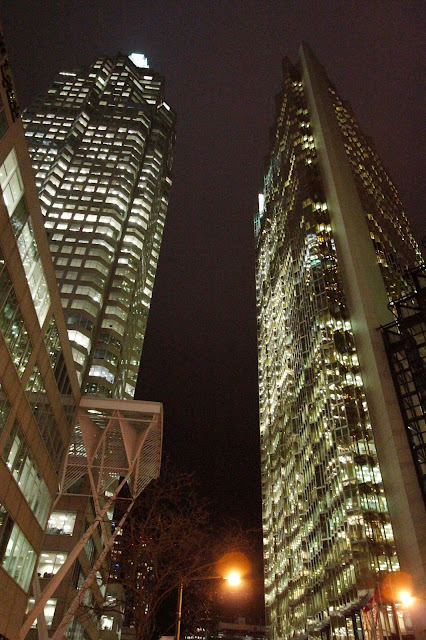 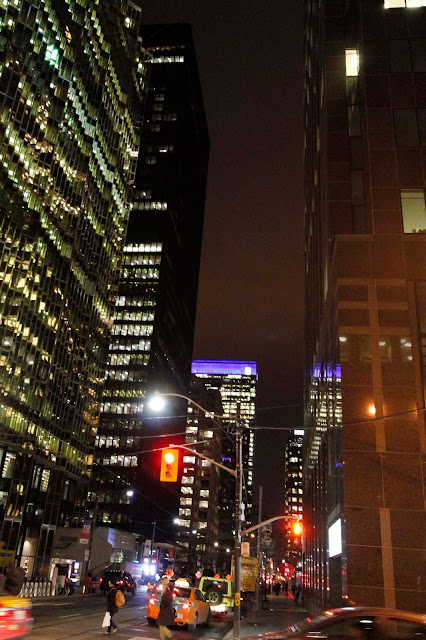 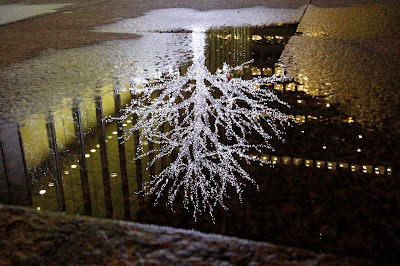 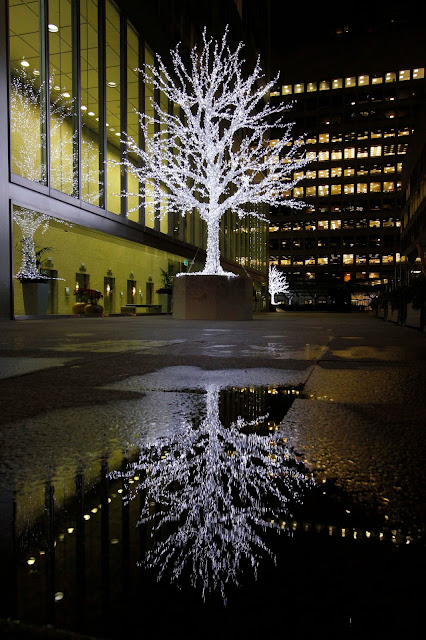 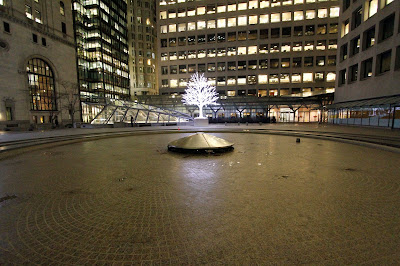 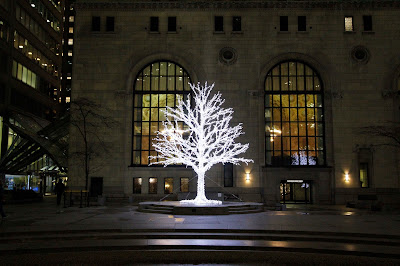 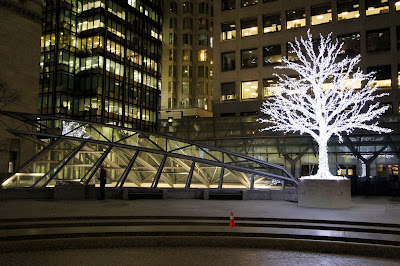 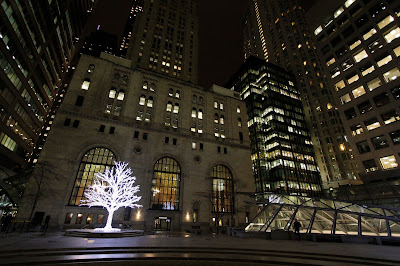 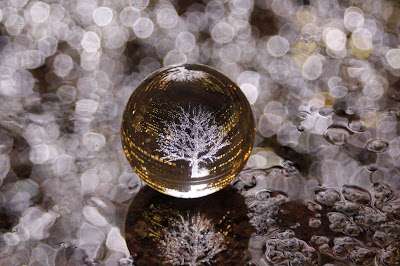 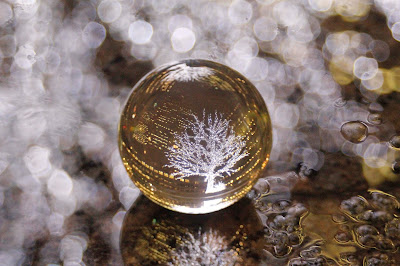 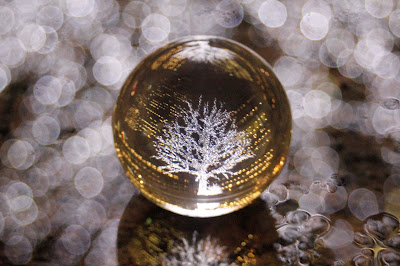 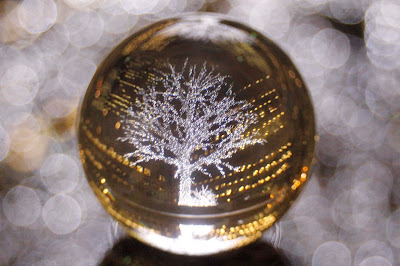 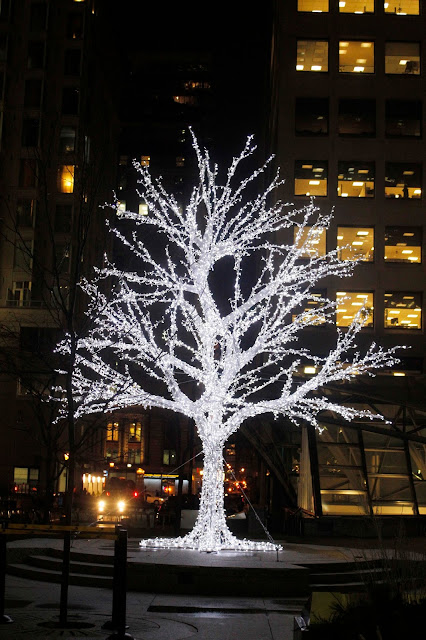 Then we after we were finished shooting inside, we commenced heading out towards Dundas Square. Slowly and carefully, of course. At around five minutes into our walk, I nearly fell on my back due to the icy sidewalk. Jesus H. Christ! They stopped and helped me remained balanced, then we continued forward, taking photos along the way. Until we came across the park outside the TD Bank building, then Kurt pulled out a little glass ball. Pretty cool. We went back and forth with the ball for our own shots. Then I got my turn. Usually, I’d plan out what I was going to do or what shot I wanted. But on this occasion, I just improvised. I had a fun time with the ball, which gave me a lot of cool shots. Thanks to Kurt. Now I want one. 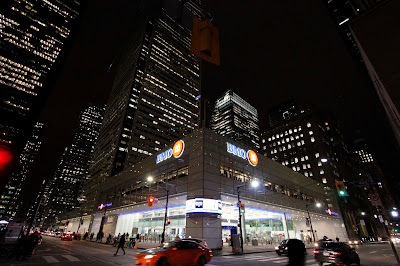 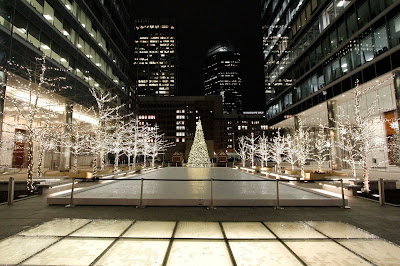 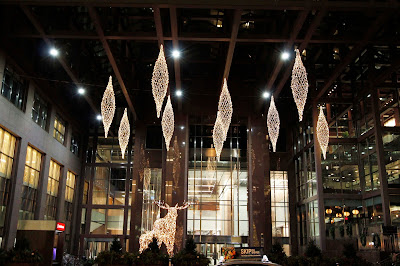 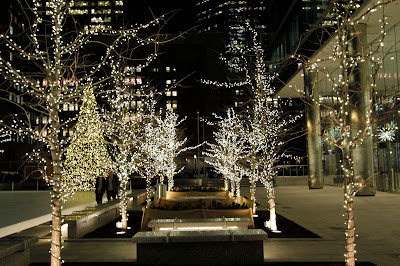 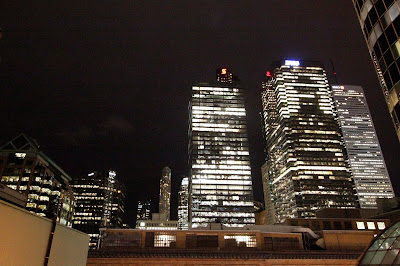 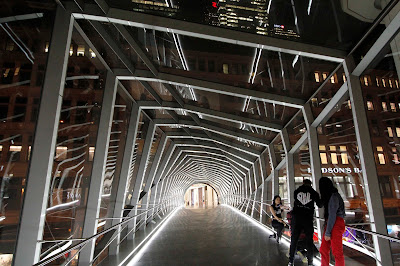 After, for some reason, we continued on for the night, going up and around the rest of the financial district until we reached Dundas Square. Not sure why. After experimenting with the crystal ball, I didn’t see how you could top that. Even if there were still some things we could shoot. Still, it’s what we did. In the end, we wrapped up by going to the Duke of Richmond for some drinks.